Manor Field is a through primary school for children from ages 4 to 11. Our school is divided into four Key Stages: 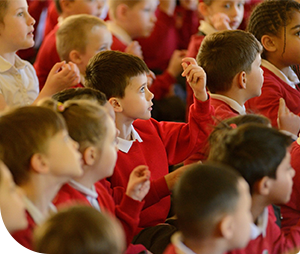 We are a three form entry school, with three classes in Foundation Stage, six classes in Key Stage One and six classes in Lower as well as Upper Key Stage Two.
The school has been cleverly designed to maximise all the benefits of a large school and yet retain a small school atmosphere, with the buildings arranged into seven separate units, each named by our school council after one of the continents of the world:
Antarctica: Foundation Stage classes
Africa: Year 1 & Berlin (Year 4)
Australia: Year 2  & Seoul (Year 5)
Europe: Years 3 & 4
Asia: Years 5 & 6
South America: Extended Childcare Facility
North America: Extended Childcare Facility 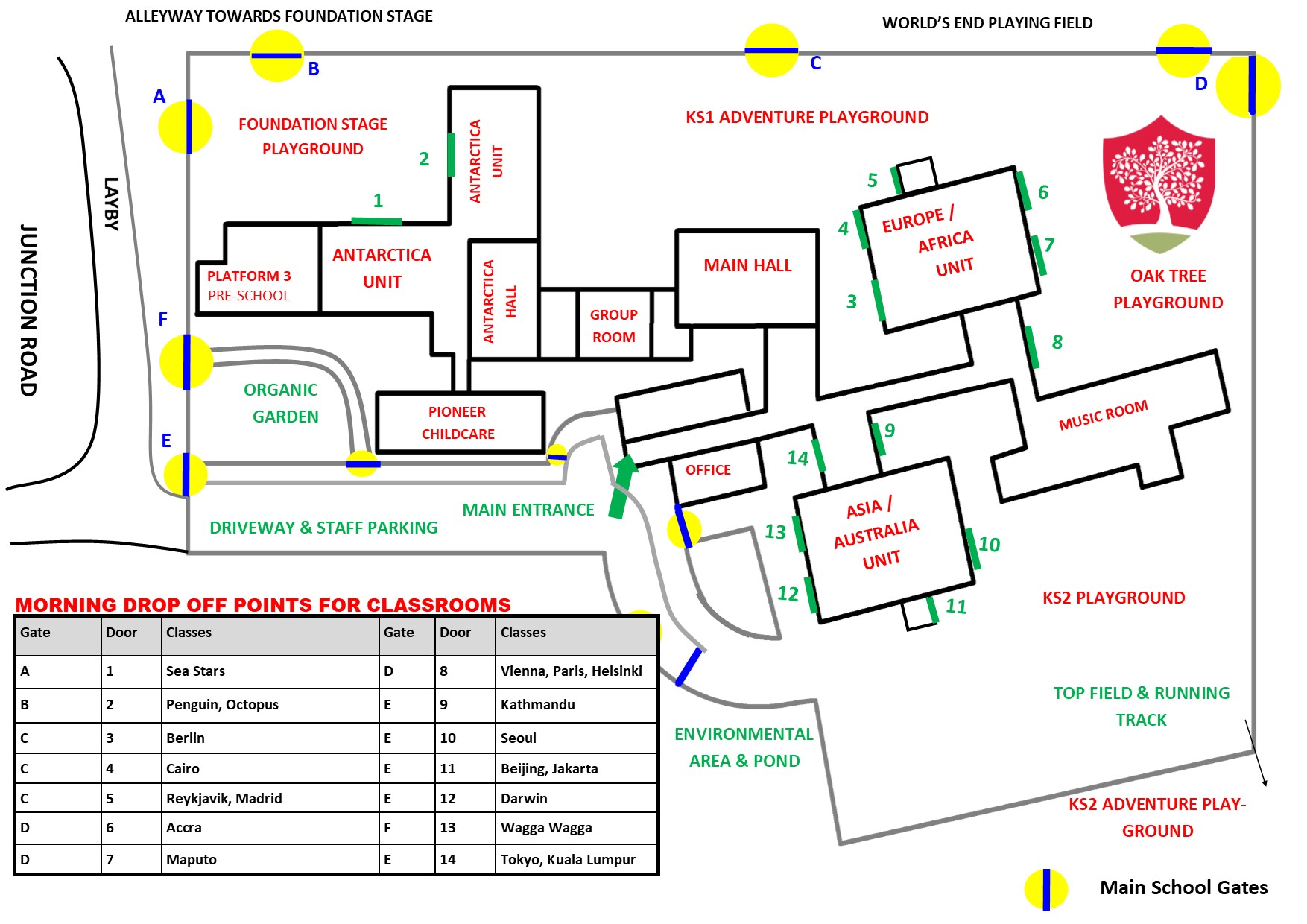 Each unit houses five classrooms arranged around a central area which accommodates a computer suite, enabling technology to be used as an integral aspect of learning. Each classroom also has a set of Chrome Books that children use as part of their learning. Each classroom is named after a city from the continent in which the classroom is located.
As indicated above, children in Years 1 & 2 each enjoy their own separate units, with Year 1 housed in 'Africa' and Year 2 in 'Australia'. Pupils in Key Stage 2 are divided into the two upper units, with the exception of Year 4 Berlin, with Years 3 & 4 (Lower Key Stage 2) located in 'Europe' and Years 5 & 6 (Upper Key Stage 2) in 'Asia'. Separate cloakroom areas and toilet facilities serve each of the five units.
Foundation Stage
The Reception children start their time at Manor Field in a separate dedicated building (named 'Antarctica'). This enables children to feel 'cocooned' during their first year at school and, as the year progresses, they are gradually introduced to other areas around the school building.
Every class has a fully qualified teacher and a teaching assistant.